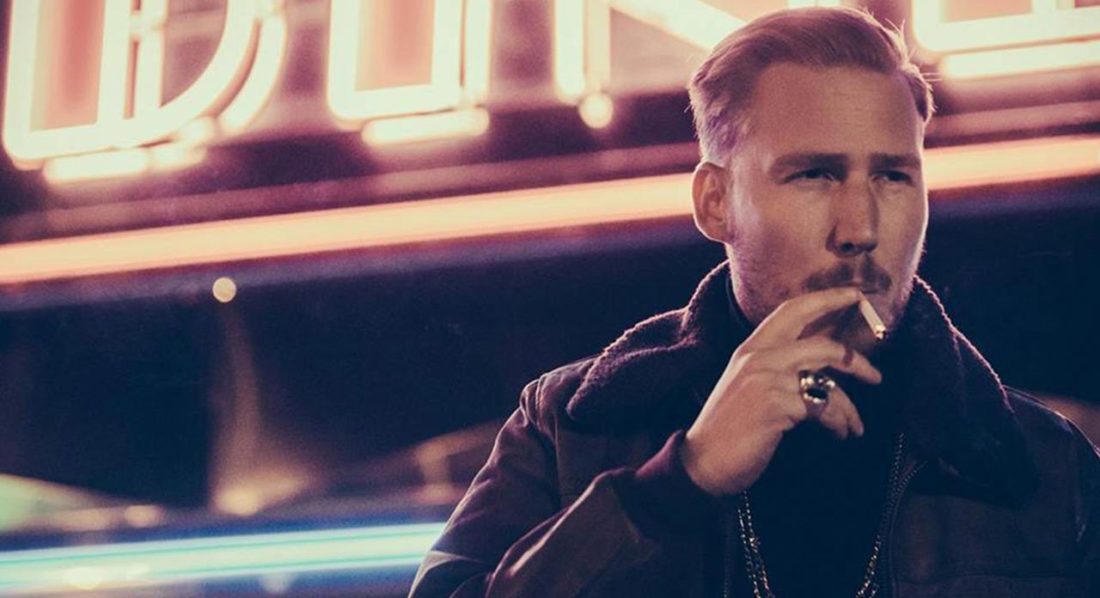 HUGEL is a young french-based viking living near the Mediterranean sea. He fortuitously discovered the art of Dee-Jaying in 2005 and decided to leave school in order to focus on his mixing skills. It didn’t take long before he decided to create his own music. After 10 years of hard working, he started a new project mixing his prime influences: the emotion and the classy side of pop and hip hop music alongside the might of the electronic music.

His first single, „Coming Home“ (released on Tonspiel) is successful in many coutries like France, Germany, Switzerland, Austria, Italy or even South Africa. He quickly caught the attention of major artists and already remixed The Avener, Feder, Thomas Jack, Robin Schulz and David Guetta. In the pure tradition of the french lovers, Hugel want to make the girls dance and that’s why his music is sensual, catchy, timeless and distinguished.