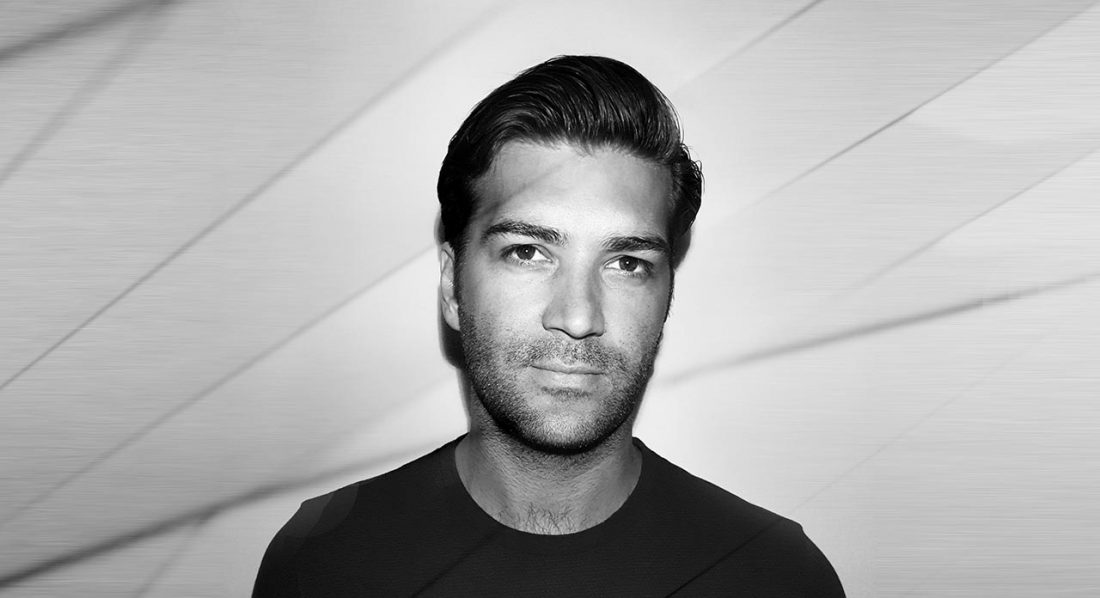 Andrea Iacopini is an Italian DJ, songwriter, record producer and remixer born in Johannesburg, South Africa. He began his musical journey in 2008 in London (UK) under the alias ClassyMenace. At the age of twenty: with a DJ residence in Soho and whilst studying, he had the fortune of working with an array of house and dance artists from the U.S. and U.K.

In 2009, as his sound began to evolve, he collaborated with upcoming Montserrat born artists Blee, creating an EDM and Hip-Hop infused sound, which was quickly noticed by labels, as well as being featured on U.S. TV. Later on that same year, Andrea went onto working with South African electronic jazz duo Goldfish, delivering two remixes (Crunchy Joe/ Humbug) that would both become festival and radio hits.

This unexpected and small success led him to a recording deal with Sony Music Entertainment in South Africa and his first album ‘…Made Me Do It!’ in 2013. In that period, he gained much success across the nation, serving up more radio hits with originals and remixes. He also received a nomination at the countries most prestigious music award the SAMA.

In 2015 he decided to remove himself from the music scene, and return to the drawing board to redefine his musical vision and future direction. After two years, he is back with one of his latest projects The Forgery. Launched in mid-2017, he is currently signed to house-label TONSPIEL Records (WePLAY Music), and has just launched his first single ‘Needy’ featuring Kenyan based duo Mankind.

Make sure to follow The Forgery on all his social-media in order to stay up to date with shows, releases, and other news: