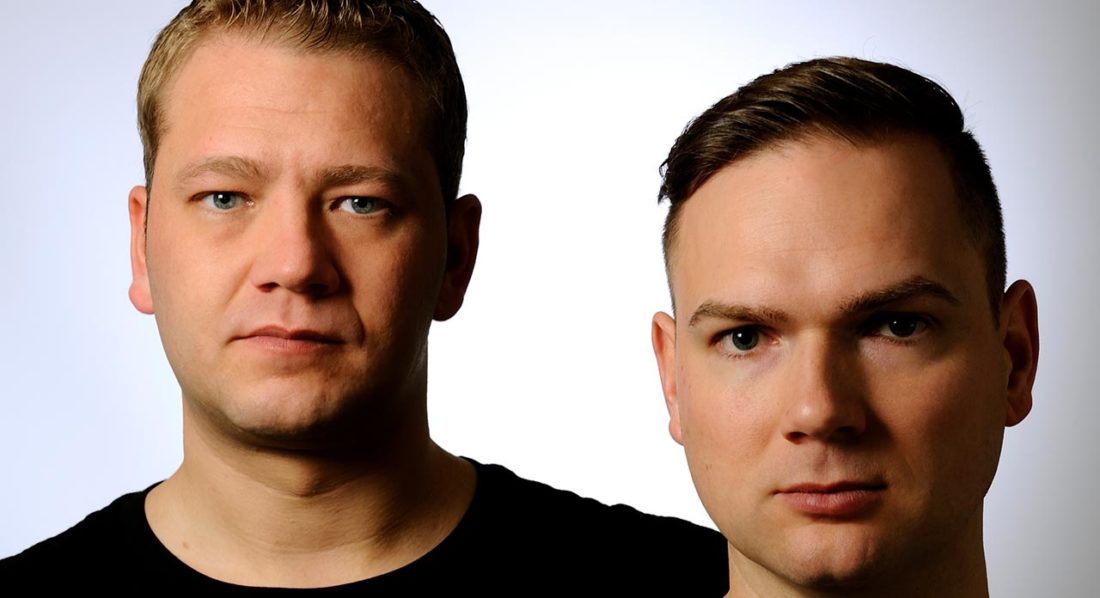 CALMANI & GREY don’t want to be tight to just one style of EDM – they want to express their ideas in the perfect style for each track. It just has to go well together – this is what counts!

Without a doubt CALMANI & GREY are one of the best production teams from Germany at the moment and they have started just now. Their soundcloud channel has just been created and more and more people follow them to not miss a new release or remix.

With huge support by THE CHAINSMOKERS, DIMITRI VEGAS & LIKE MIKE or TIGER LILLY the big names in the scenes already know CALMANI & GREY.
In the future the EDM world will definitely hear more by them and it is only a question of time when CALMANI & GREY will play the biggest festivals and can be heard on every radio station.