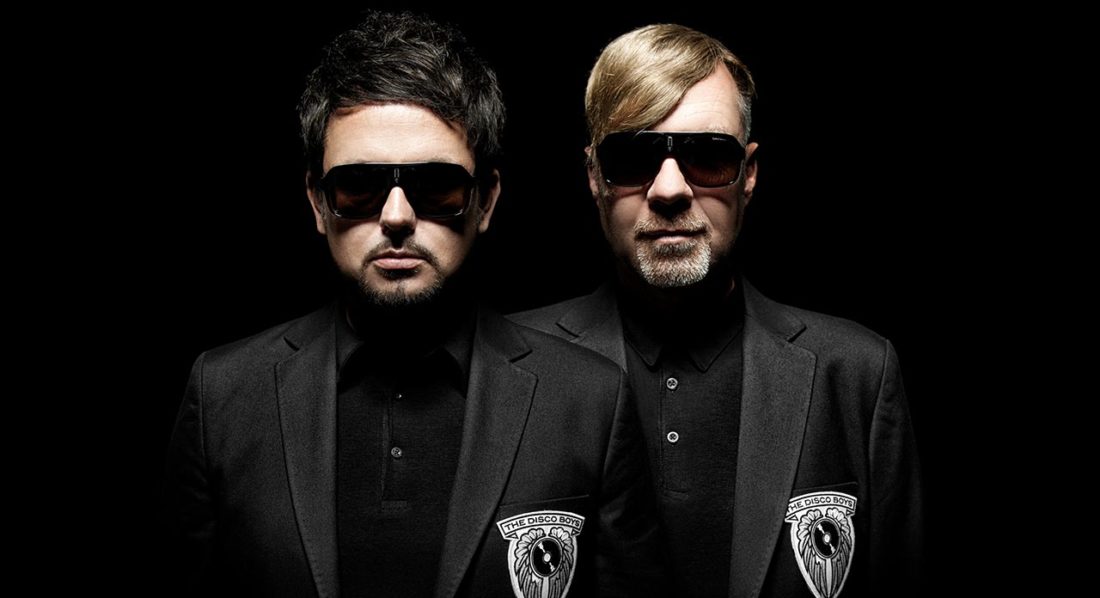 In 1995, Gordon and Raphael were the first DJs in Germany to consistently mix original disco vinyl with the latest house music and use this as a form of protest against the techno monotony existing at that time.

Now, it is impossible to imagine the European club scene without them. No matter where they play, it’s always a full house.

In 2004, they had their own series of parties at the El Divino club in Ibiza every Sunday. Along with their many international bookings, they are also planning a small club tour through China. In Germany, The Disco Boys are regular guests at the biggest events, such as Mayday, Loveparade, Nature One, Sensation White, Time Warp and many more.

The success they have achieved merely as DJs, without making serious attempts to produce their own singles until 2001, is a mini phenomenon. This was primarily due to the fact that they considered themselves full-blooded DJs and put all their energy into this passion. However, this changed when they came up with the idea of making their own compilation which simply bore their name.

According to the latest “The Disco Boys – Volume 11” of this compilation series, it becomes apparent that the two DJs have managed to establish a brand in the music world. The double CD is consistently among the top 3 on the official Media Control Compilation Charts, making it Germany’s most successful house CD in years.

There has also been a real fan culture surrounding them for many years – people travel far and wide to see them, wait for hours outside the clubs, wear countless T-shirts bearing their logo and, for example, regularly place eBay bids of over EUR 200 for “Volume 1” or “Volume 2” which are no longer available in stores.

Over time, The Disco Boys have also produced many different singles and remixes. There is a “The Disco Boys Remix” of the Bee Gees’ song “If I Can’t Have You”. It has been personally approved by the Gibb brothers and is sold as a limited edition vinyl, a single CD, and worldwide on the “Best of Bee Gees” compilation.

In 2007, The Disco Boys simultaneously had 3 singles on the German Media Control Top 11 Single Charts (“For You”, “Here On My Own” and “What You Want”).

Their worldwide hit single “For You” from 2005 was #1 on the official Dance Charts (ODC40) for 6 weeks, and has remained on the Media Control Top 100 Single Charts almost consistently for more than 5 years. “For You” went gold in 2007 and platinum in 2010 and covers of it were sung by both finalists in Germany’s “American Idol” finale (“Deutschland sucht den Superstar”).