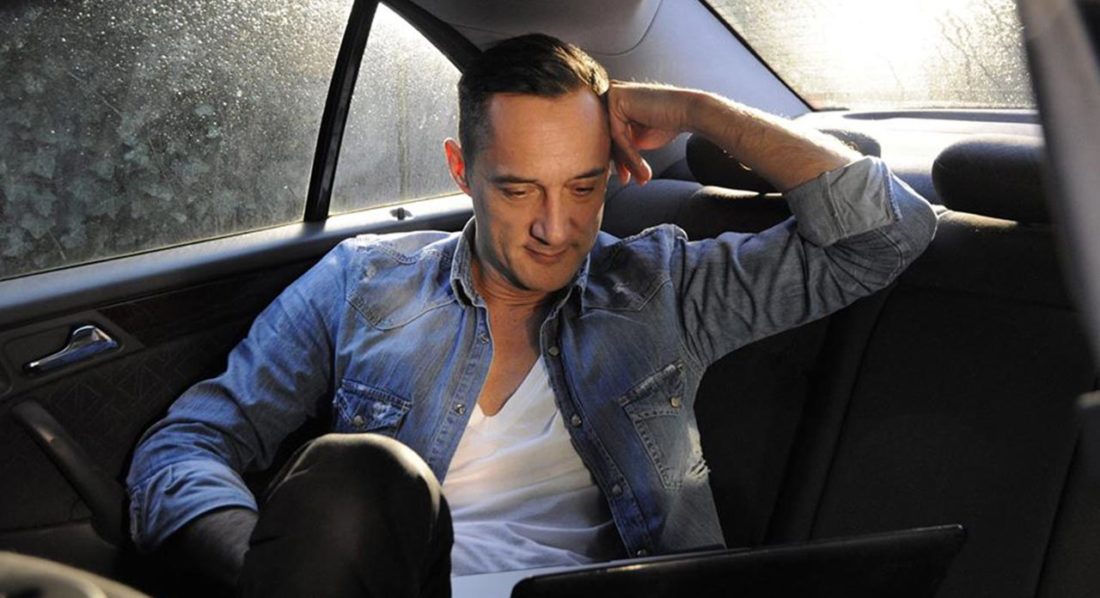 DJ LBR is without a doubt one of the best dj’s in France. French vice champion of dmc in 88, this year marks his debut at radio with radio stars, radio nova and skyrock. Founding member of double h dj crew, dj lbr is the only dj of his generation to have crossed the Atlantic and to have deejay..d in America. In 1998, DJ LBR signs to the famous AV8 record label (one of the famous party record labels in New York), where he becomes their main act along with Crooklyn Clan and Fatman Scoop. He has collaborated with the best : Cutkiller, Big ali, Nappy Paco, Afrika Bambaataa, Fatman scoop, DJ Cash Money , Kool Herc , Mr Vegas, Konshens, Kemist, Deenasty, Nyanda, David guetta, and the list goes on.. DJ LBR is first and formost a club dj , his uncanny sense of the dance floor gets the crowd going wild, as when he opened for Usher at the Zenith in Paris or for Craig David. On the club side, DJ LBR has been resident dj at the famous Palace in Paris, for the legendary Supafly night at les Bains, resident at the VIP Room with Cutkiller in ST Tropez for PDD..s private parties..for Janet at the Buddah bar, for Mariah Carey and David Bowie at the Manray, Naomie Campbell birthday’s at Nikki Beach and the list is long…. DJ LBR also launched the Party Up night at the Gibus club (biggest hiphop club in Paris) with Big Jourvil, Start the „Bouge de la“ french rap party and the „No diggity“, rnb revival party in paris. 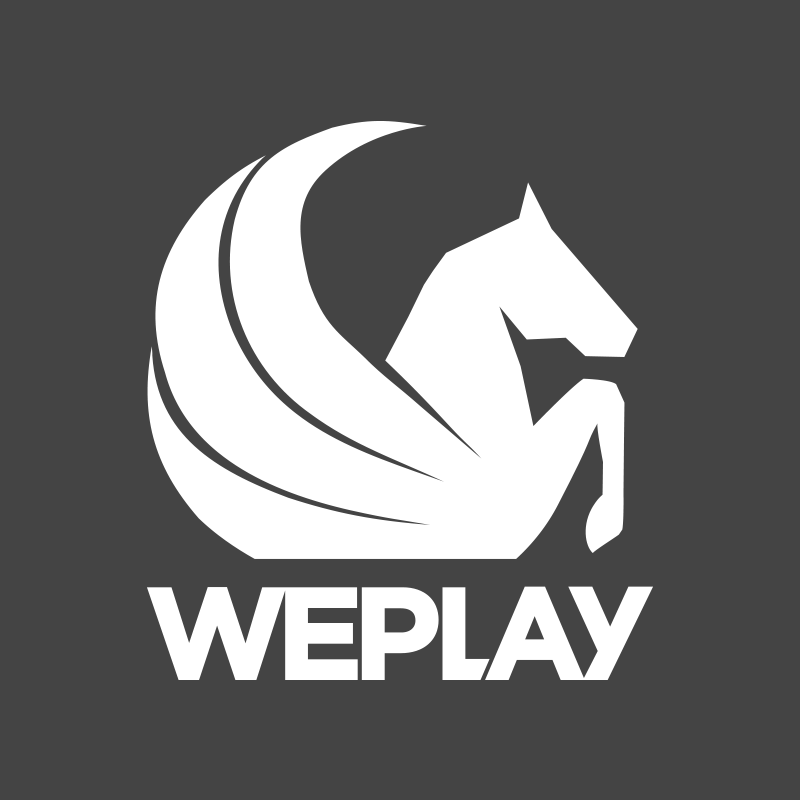