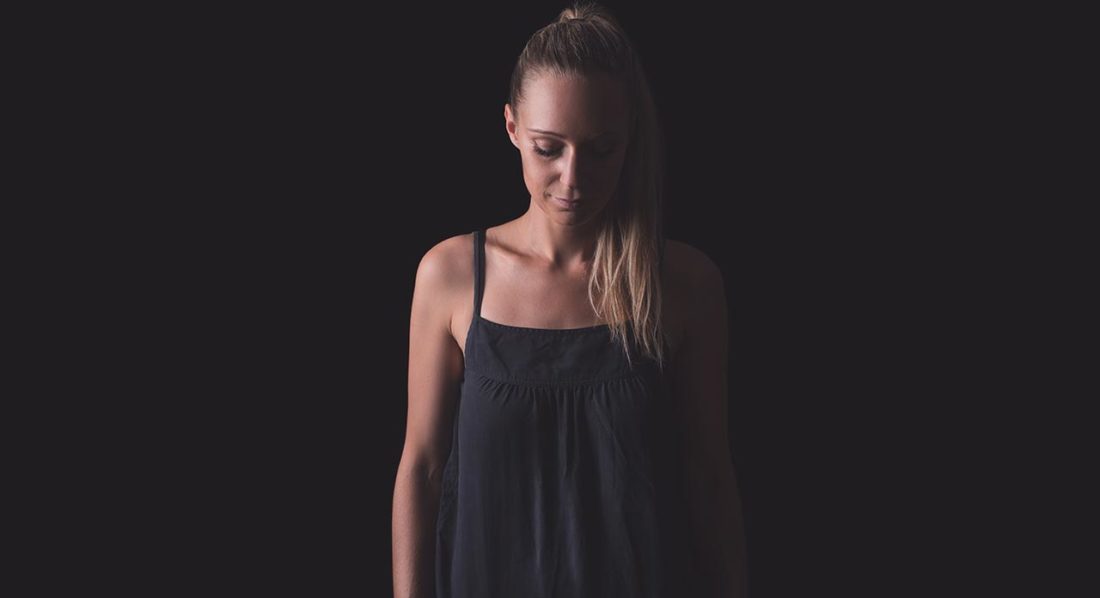 She is the crowning jewel of the world of female DJs. Danielle Diaz manages to drive her crowd absolutely crazy with her sublime house music. Her music choice – Deep & Tech House Beats – as well as her love for music wow her crowd one week after another when she sets the clubs on fire.

Danielle Diaz started internationally with shows in the world renowned Paradise Club Mykonos. Gaining a great furore next to Carl Cox, Avicii, Afrojack, Dennis Ferrer, Martin Solveig, Markus Schulz, Bob Sinclar and Above & Beyond just to name a few.
She followed the call of the electronic music mecca and has since called Ibiza her second home. Weekly shows at Lio (by Pacha Ibiza), Coco Beach Ibiza, Sands Ibiza and the legendary Bora Bora Beach made her quickly become one of the hottest Djanes on the number one party island. Last summer, Danielle Diaz gave her debut show in the world renowned PACHA Ibiza.
Festivals such as MAYDAY, Ruhr in Love, the Nature One and One Island Festival in cities including Dubai, Stockholm, Istanbul, Rome, Barcelona, Goa, Hyderabad, Riga or Luxemburg were important cornerstones of her success, and the club scene now celebrates her sound on all dancefloors around the globe. In 2016, she was made official support Djane for Superstar DJ Robin Schulz on his “Sugar Tour”.
Her homeland of Germany still remains one of her important bases as the export country for electronic dance music. It is from there that she constantly infiltrates the scene and roughens it up with her own productions and collaborations. Her releases on Warner Music, WePLAY, Ibiza World records or Tonspiel once again underline her international character, which she conveys with her various productions.

Danielle Diaz is one Djane who works with an accurate, authentic choice of tracks with a lot of heart that have managed to gain a lot of popularity among club goers, club owners and organisers.