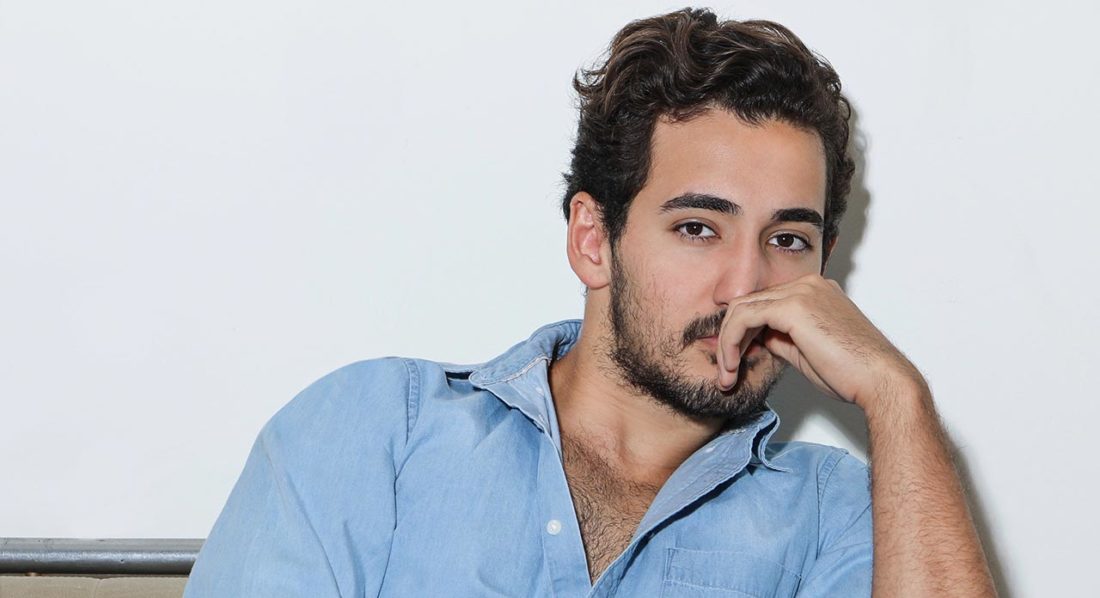 Kevin Courtois is an Artist and DJ originally from Paris, France. He began playing at the age of 15 and since then has lived in Santo Domingo, New York City and now Los Angeles.

Kevin picked up various influences from his travels that have shaped his music career. As a DJ, Kevin specializes in House music and European open format, which requires proficiency in various genres.

Kevin’s diverse exposure shaped his music production as an Artist. Always on the search for novel sounds and vocals, Kevin creates tracks with catchy melodies that take his audience to the dancefloor. Kevin began producing at the age of 13, signing his first single a few years later and now with labels such as We Play Germany.