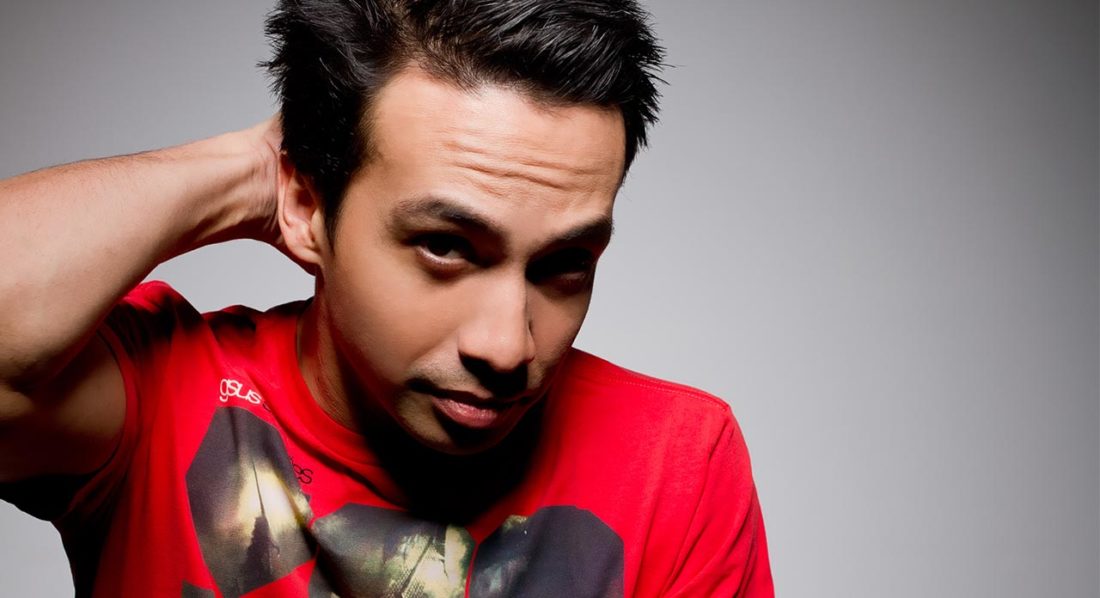 Laidback Luke grew up in the Netherlands and made his name as a graffiti artist before turning to making music. He has worked with artists such as David Guetta, Steve Angello, the percussionist Nebat Drums, Sebastian Ingrosso, Axwell, Example and Junior Sanchez and played throughout Europe and North America as well as shows in Japan and Ibiza.[3]He has released three studio albums: Psyched Up(1998), Electronic Satisfaction (2002), Cream Ibiza Super You & Me (2011) as well as a mix album, Windmill Skill (2003). In 2003, van Scheppingen did a remix of the Daft Punksong „Crescendolls“ for the duo’s remix album Daft Club. Luke has released his own mix album, titled Ibiza Closing Party, as a free covermount CD in the October 2008 issue of Mixmag.

In 2012, Laidback Luke was nominated for the best European DJ award from the 27th Dance Music Awards. Luke is one half of Nouveau Yorican, a musical side project with his wife Gina Turner.

After a first marriage,[4] he announced on the maiden voyage of Holy Ship!that he was engaged to American DJ Gina Turner[5] and they married on October 1, 2012 at The View, Piermont, New York.