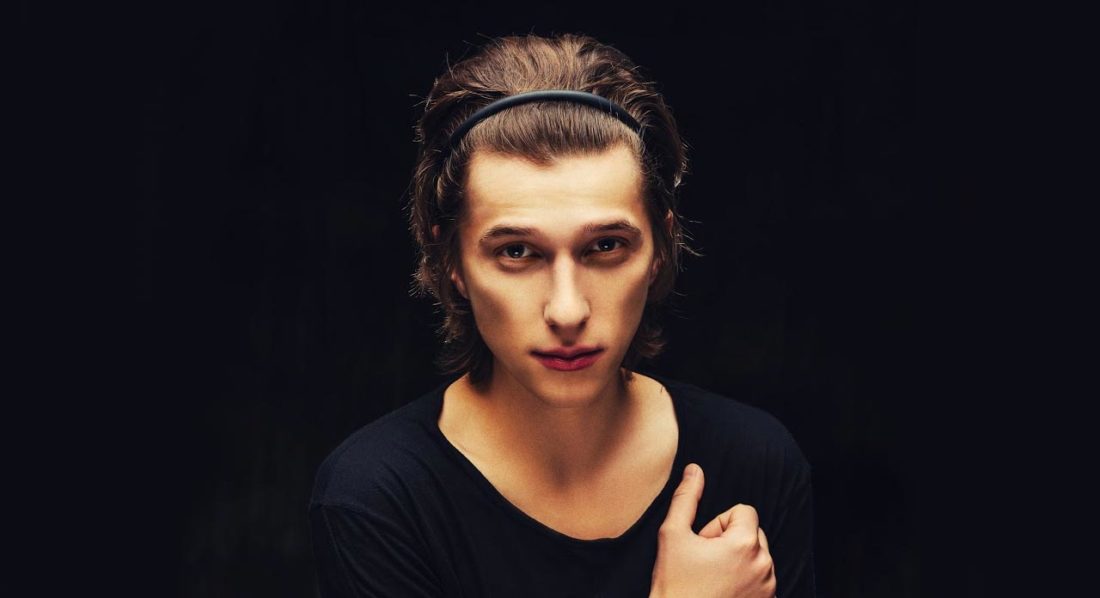 Russian starlet Shapov has been making ever‐increasing strides within the industry since embarking on his solo project in 2015. With each subsequent release he has taken things up a level and with each subsequent show, a bigger stage follows.

Signed to Axwell’s Axtone Records, Shapov has been busy as of late with a string of heavily‐supported releases, showcasing his genre‐defying style. Along with a string of EPs and singles, Shapov has lent his remixing hand to the likes of CamelPhat and Afrojack, cleverly combining classic and forward‐thinking elements that have come to form the “Shapov sound.” His anthemic single ‘Belong’ alongside Axwell has achieved multi‐million streams to date with Shapov now part of the ‘million listeners per month’ club on Spotify.

Shapov has received huge support from the industry’s key players including Axwell/\Ingrosso (travelling on their jet) and Alesso whilst Diplo and Tiesto invited him on their radio shows for a guest mix, both of which were packed full of unreleased music from Shapov himself.

Hailing from Smolensk, any gigs for Shapov include extensive travelling (overnight train to Moscow, plus he hates flying!) but that does nothing to dampen his enthusiasm for playing his music out live and connecting with his global network of fans.

This year alone has seen Shapov perform at Tomorrowland, Ushuaïa, Aquarius, Parookaville, Life In Color plus tours of Asia and the obligatory Miami madness during MMW.

With ‘Belong’ showing little sign of slowing down, up next for Shapov there is a line of possible singles vying for the place of follow up; fan favourite ‘IDs’ including ‘Breathing Deeper’ w/ MEG \ NERAK, ‘Some People’, ‘Beats Do Work’ and a rumoured production with Martin Garrix collaborators, Matisse and Sadko. Expect to hear these and more on his upcoming tour of the US and Asia with Australia planned for early 2017.