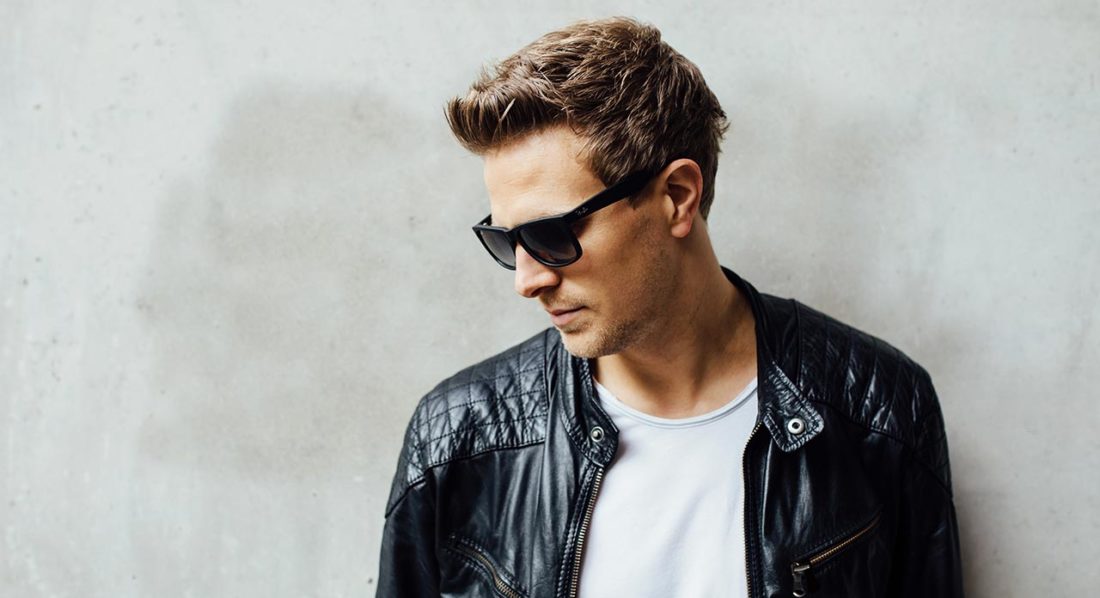 To have the world’s best DJs and producers play your record is no mean feat. How’s this for an impressive fan base? Moby, Armand, Tiesto and Guetta. Just to name a few of the mixmasters who have played Micha Moor’s first electro house hit ‘Space’ in their sets. Indeed the track shot into the stratosphere of club culture, reaching number one on all the relevant international dance charts and topping the Beatport listing for many weeks running. Micha Moor’s follow up singles were also chart favourites, each nestling nicely in the German top ten and burning down dancefloors the globe over.

Not only with his singles, but also with his remixes, Moor keeps the banging house coming. The early ones for Dr Kucho! & Gregor Saltos ’Can‘t Stop Playing’ or German superstars Culcha Candelas ‘Ey DJ’, The Beatthiefs ethereal ‘Feeling Nina’ or the newer ones like Goldfishs ‘Take Back Tomorrow’ and the one for ‘Nicky Romero & Vicetone‘, were played all over.

After several club tracks like ’Strobe’, ’Duro’ and ’CORE’, his collaboration with Italian brothers VINAI, he brought back ’Space’ with a heavy remix package in 2014 and delivered his latest massive strike: ’Kwango’ in collaboration with Avaro on Tom Staars imprint StaarTraxx! The track was supported by nearly everyone in the DJs A-­‐List and is still one of the leading tracks in the ’bringbackthegroove’ movement.

As a new member of the groove cartel Micha then released ’Tromba’ on Kryders Sosumi label, mixed the 10th official ’MTV House Sounds’ compilation, brought us ’Take It Back’ on Zerothree, his last remix for Nicky Romero & Vicetone, the long awaited vocal version ’Kwango (There 4 You )’ and his latest strike ’Gosha’ which again gained huge support from the leading DJs all around the globe.

Furthermore, Micha Moor is an internationally renowned DJ, forever choosing new courses in his DJ sets, and performing a technique not two, but at least three CD decks with his very own live mashups, acapellas and loops. During the past few years he has toured Brazil, Australia, Portugal, Russia, Croatia, Indonesia, Israel, Columbia, Tunesia, France, Iceland, India and the USA several times over -­‐ and he’s set to do them all again soon. We can expect to hear a lot from this talented guy and are looking forward to his upcoming releases.