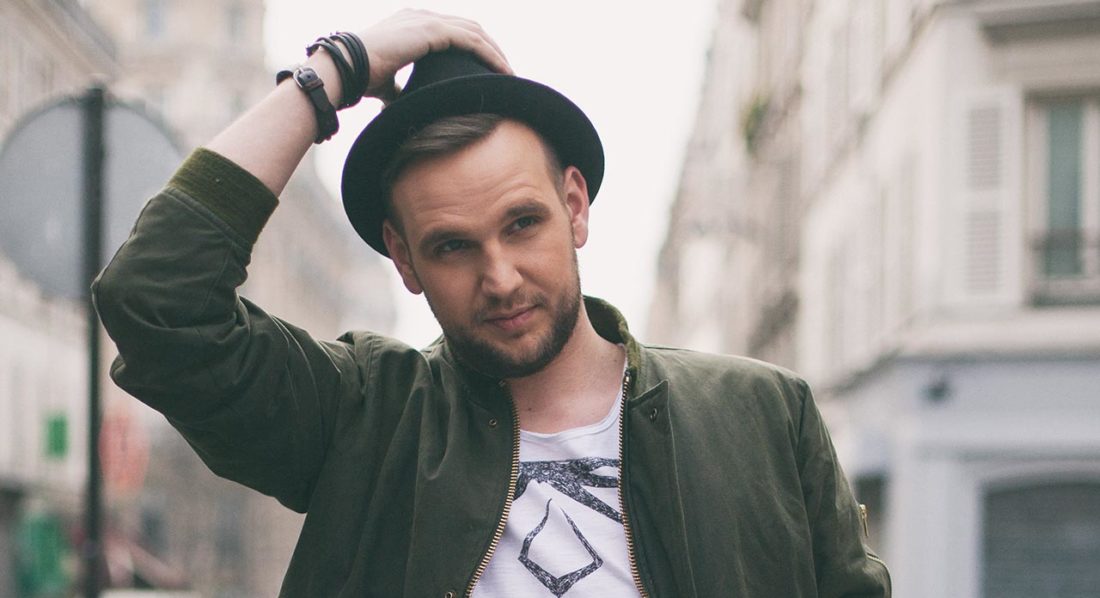 Imaginary power, empathy, musical version, and, of course, an unmistakenably good hand for the trends of the future – all characteristics that set the good artists apart from the fabulous ones. DJ and producer David K. from Leipzig boasts all four of them in abundance as he has proven with his celebrated remixes for Robin Schulz, Tiesto or Faul. Just in time for the upcoming summer festival season, David K. now is about to hit it off.

His program includes h is brand new club board “Like The Dawn (David K. Remix)”. He is just about to arrive at the top of a very new generation of DJs and producers. Instead of striving for constantly throbbing bass-lines and numb hands-in-the-air parts, they rather take to atmosphere and emotion, with music the crowds can actually dance to. With his mixes, tracks and edits like his well received debut “Meet You“ and its follow-up “Open Eyes“, which was just as well appraised, David K. has, within shortest time from 2012 on, won himself an ever growing fan base. Today this Leipzig artist is traded as The next Big Thing in the European Deep House scene. An upcoming shooting star that has the best chance to seriously challenge the throne of Robin Schulz, currently the most successful German club hits “supplier”, himself. As early as at the beginning of the year, an absolutely flashed crowd got to see the amazing David K. at the Winter Music Conference in Miami after Robin Schulz at the turntables.

David himself describes his softly thriving signature sound as “a well balanced mix of romantic vibes and club- ability”. In that mix, warm acoustic elements come together with a flowing bass line and thriving beats to finally form a melancholic-relaxed mix you can dance to. “ A little bit cuddly on one hand, yet going straight forward, on the other hand”, this is how David refers to his own interpretation of Melodic Deep House. “I would describe my style as melodic House mixed with vocals and organic instruments. Looking at myself, I think I am quite a romantic, which is also somehow reflected in my tracks. And I like creating danceable club sounds out of nice and calm songs. I like the idea of people partying along to my tracks on the beach at dusk. That seems like a really nice thought to me”.

As a young early night owl, David K. started to get involved as a DJ at the age of 14. After having taken to the scene at local clubs and sets throughout Germany, Austria, Hungary, Belgium, Switzerland, the Netherlands and the United States, David K. has made it to the big festivals’ stages like SonneMondSterne or the Sputnik Spring Break. Not only as DJ but also as a highly sought after remixer, David has gained himself an excellent reputation. As such, he was in charge of remixes by Robin “Headlights (feat. Ilsey)”, Tiesto’s “Light Years Away” and Faul’s “Something New”. David K.’s next forthcoming club hit, a remix out of the folk song “Like The Dawn” by the Texan duo The Oh Hellos, already gets the crowds to the dance floors. The Oh Hellos’ “LikeThe Dawn (David K. Remix)” is released on 22 May 2015 via Tonspiel/ Warner Music. 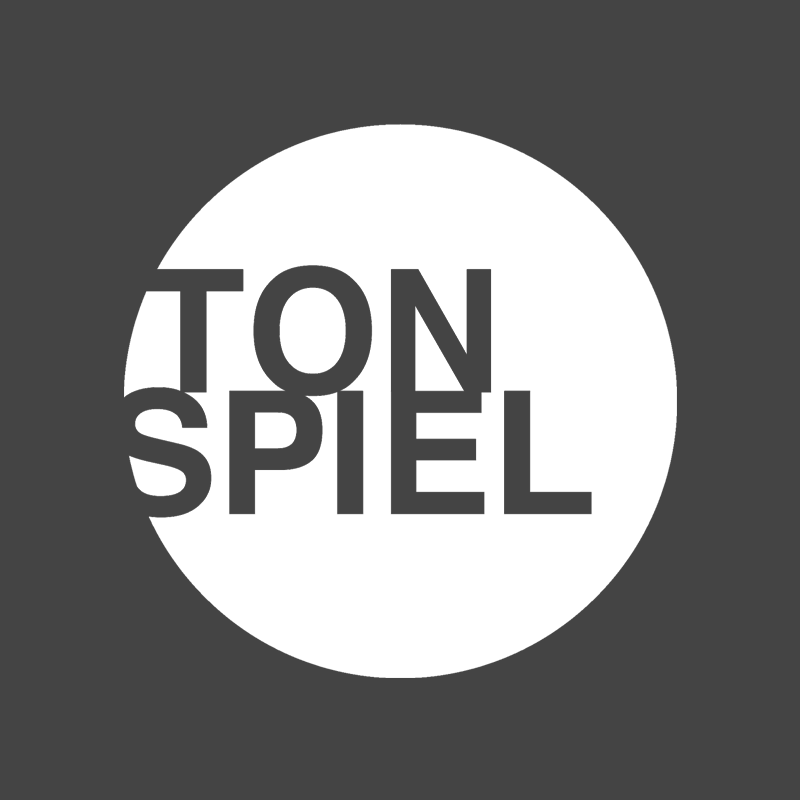