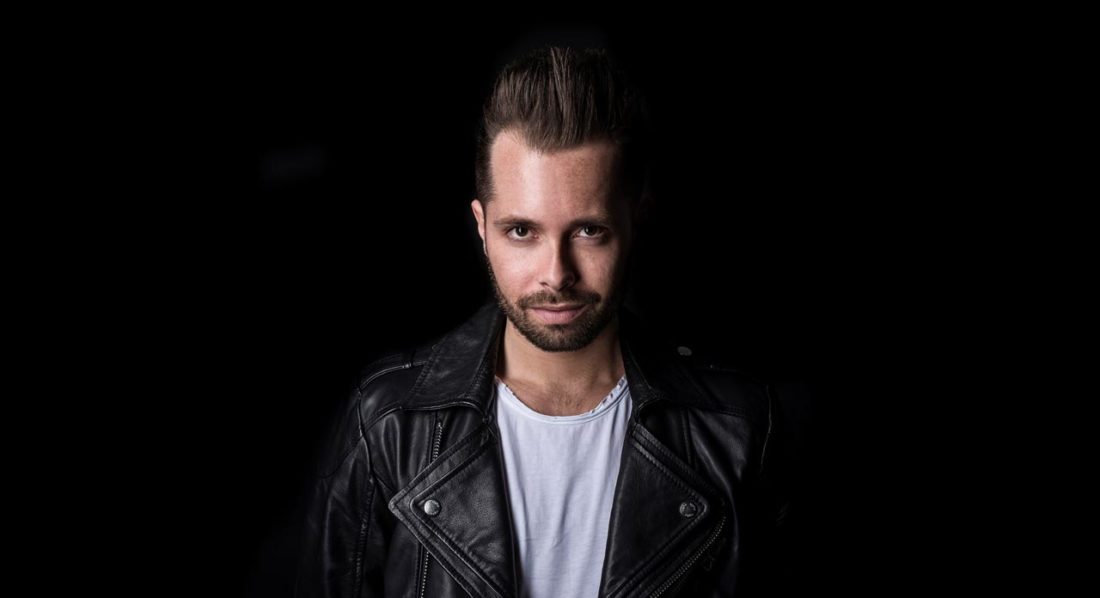 There are only a few DJs with this particular claim to fame: Their tracks are fired off not only by the most renowned DJs including David Guetta, Tiesto, Axwell, Sebastian Ingrosso, Alesso, Nicky Romero, Fedde Le Grand or Martin Garrix but also played at the most popular festivals such as Tomorrowland, Ultra Music Festival, Coachella, Sensation White or EDC. One of them is: David Puentez!

David’s Daylight Remix was one of the hottest festival and club hits in 2014, it received endless DJ support, reached more than 250+ plays on Youtube and for 12 months, it was part of almost every Alesso set. His debut single “Melodrama” remained #1 for more than 15 weeks on Sirius BPM – with an average of 18 million listeners the biggest and most well-known radio station for electronic music in the USA. Puentez’s recent single “Collide” went on #5 in the Beatport Charts and is supported by the likes of Don Diablo, Danny Avila, Tujamo and Twoloud. Twoloud also signed David Puentez for his next smash “BANG!” on their label Playbox Music which will be released in December 2015. David got also very busy as a remixer for acts like Nicky Romero, Marco V, Azzido da Bass, Bob Sinclar, Kid Massive, Stefan Dabruck and Morgan Page. Furthermore, labels such as Armada Trice, WePLAY, Spinnin‘ Records, Playbox Music, Big&Dirty, Tiger Records or Strictly Rhythm released his tracks and remixes. Collaborations with guys like Marco V., HELENA, Olly James, DBN, DJs From Mars, Shawnee Taylor and some more top-secret names are yet to come in 2016.

Since 2014, David is the international resident DJ at Hollywood’s most famous club “LURE”. In addition to that, he regularly plays at the freshest clubs in Dubai, Beirut, Stockholm, Copenhagen, Los Angeles, Miami, New York, and Seoul. Loved by clubbers all over the world and hyped by influential EDM bloggers from all points on the planet, David is no stranger selling out big shows across the States. There is no doubt about it: David Puentez is one of the most talented and aspiring DJ’s/ producer’s that Germany came up with in the past years. Respect!